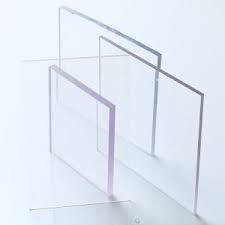 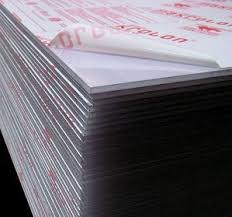 Lexan is a type of polycarbonate plastic that can be cut and used in a variety of applications. Although discovered at the dawn of the 20th century, it wasn’t until the 1950s that the first polycarbonate was patented. Shortly after the first patent was issued, two other companies developed a similar type of polycarbonate and applied for patents. One of these, GE, received its patent in 1958 and began producing Lexan in 1960.

Today, Lexan has numerous applications in the construction industry, safety products and home goods. That’s because it is easy to shape or form without cracking or breaking when it’s heated sufficiently. Lexan is 250 times stronger than glass and 30 times stronger than acrylic, a similar plastic material. Its strength, flexibility and versatility have made it an extremely popular material.

Clear Lexan polycarbonate is extremely strong, durable and impact-resistant, making it an excellent alternative to glass. It can be cut to size, tinted and used in buildings, vehicles, fighter jets and sunglasses.

Lexan is an easy material with which to work. It can be drilled without fracturing, and it can be formed in both cold and hot temperatures. Other benefits include:

It’s also available in a variety of forms, including sheets, rods, films and machined parts. While Lexan is extremely strong and versatile, it does have a few downsides. Over time, it can be prone to yellowing especially if exposed to strong UV rays without adequate UV protection. It can also be scratched by harsh or abrasive cleansers. However, plastic manufacturers have added special features to reduce the likelihood of these issues.

The qualities of Lexan make it an excellent alternative to glass in many applications, including:

Lexan can be altered or tinted to match your brand or product aesthetics, and it can even be mirrored for even more uses. You need no special tools to cut or shape Lexan, and it is virtually unbreakable. Check out our site today to learn more about available Lexan products or to place an order. 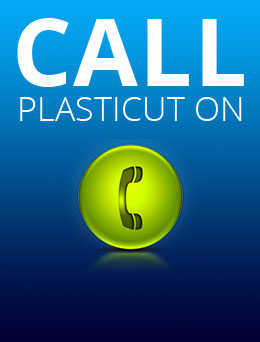