Why Should You Create A Prototype For Your Project? 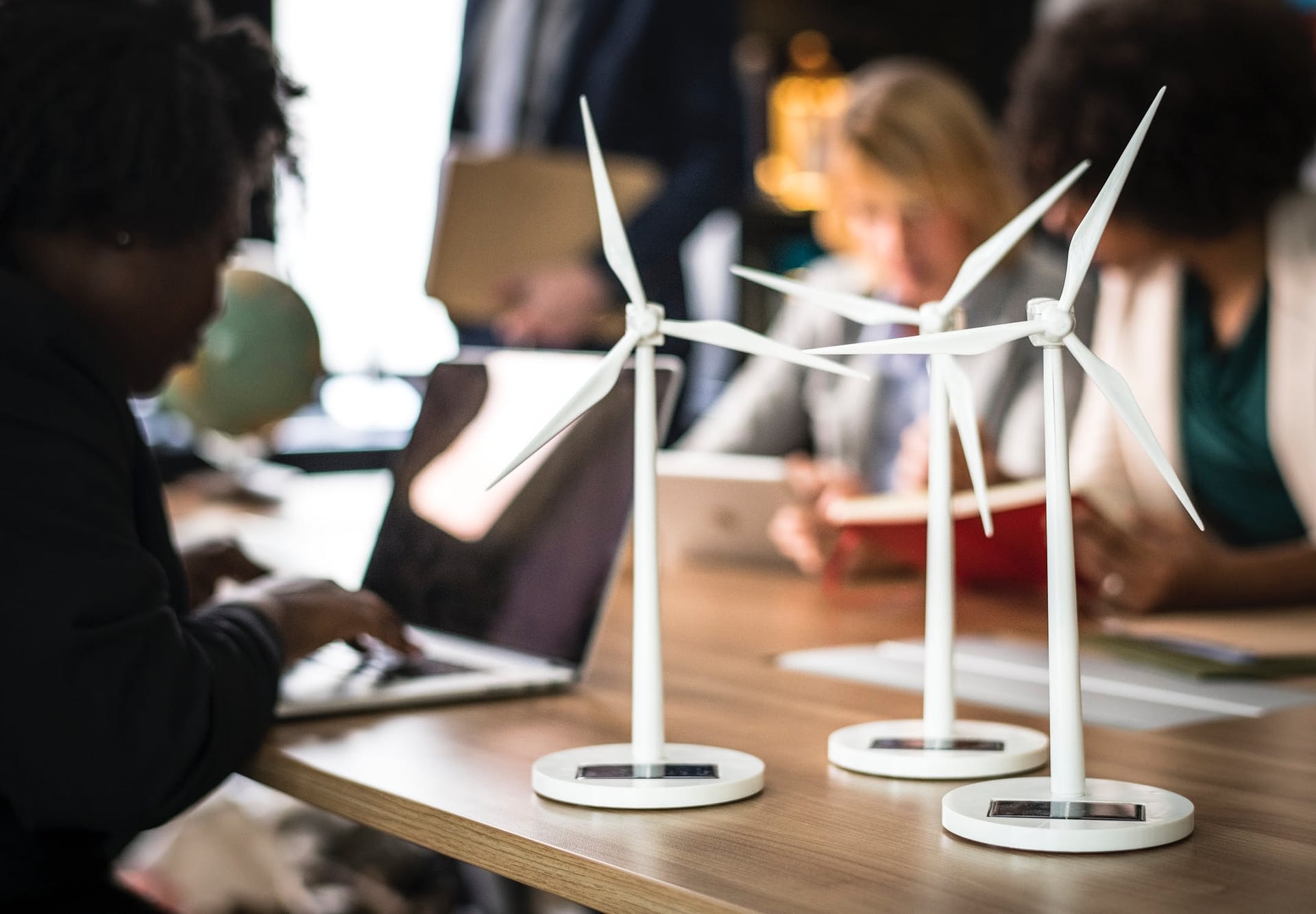 Making a product can be a challenging process. Most consumers are unaware of the time and costs that go into creating a product that is to be launched into the market and sold. Product developers are aware of the rigours involved in this process, however there are ways to make it more management and cost effective. One key way to improve and streamline the development process is to first create a product prototype. While this step may seem excessive and unnecessary to some, the benefits of prototyping are very real and can make the difference between a product being a commercial hit or one that regretfully flops.

Prototyping is the process of creating an initial physical draft of a product that is expected to be produced and launched in the future. A prototype doesn’t always need to be an exact replica of the final product, however, it should be a close enough approximation to give people an understanding of what it will be once it goes into mass production and release.

Prototyping can take on various forms – from something as simple as a sketch of a final product (known as a low-fidelity prototype) to a high fidelity computer based representation. Some product developers take things a step further by investing in physical prototypes (including plastic prototypes) to create an even more accurate model of the final product they are looking to produce.

What are the Benefits of Creating a Prototype?

Deciding to invest in prototyping can turn out to be a wise move for product developers in numerous ways. Read on for just a few of the many potential benefits.

Creating an initial prototype to help save money and time may seem counter intuitive, however it is often the case. Going straight into the development of a final product means that you will be unable to spot issues that only become evident after production. By creating a prototype, testing and modifying a product prior to going into mass production usually results in huge time and financial savings.

When an idea for a product exists in one’s head it can appear flawless and perfect. Realistically, it is incredibly difficult to come up with a truly flawless idea, which is where prototyping comes in. By bringing an idea to life, opportunities and imperfections can be identified much more easily.

Creating a prototype also allows teams to get an idea of what the final product should be. With more eyes available to see and use the product, problems that could have gone undetected during the custom plastic fabrication process, are more likely to be picked up.

Prototyping can be Instrumental in Securing Project Funding

Funding can often be difficult when developing a new product, especially for startups. Walking into a pitch meeting armed with only an idea and flowery words is highly unlikely to lead to a successful outcome. Realistically, most investors are not willingly going to pass out money if all they have to go by are words. The idea can also easily get lost in translation and can come off as unappealing.

The end outcome of the same scenario can change significantly if a working prototype is produced. Because there is a physical object as a reference point, product developers can more effectively communicate what they want to accomplish with their product offering. In turn, the investor is able to gain a better understanding because there is a tangible product. A prototype should also provide developers and investors an understanding on how much funding is required to launch the product, helping both sides to reach an agreement faster.

Prototyping Can Assist In Preparation for Product Launch

So much focus can be directed to the development phase of a new product, so much so that other important aspects can be overlooked. Product developers may be ready to launch a final product, however may not have a clear idea on how to package and ship without a physical representation. By creating a prototype, product developers can gain a clear idea on how to handle other elements of a product launch much earlier. With a working prototype, effective packaging can then be decided upon.

Prototyping should never be considered an optional part of the product development process. Individuals who want to ensure a smooth and successful launch should strongly consider creating a working plastic prototype first. Initially creating a prototype may seem bothersome, however the benefits yielded are well worth the work. Contact us for the best plastic engineering solutions. Plasticut can help you with Lexan cut to size, Perspex cut to size, Acrylic cut to size and custom plastic fabrications.