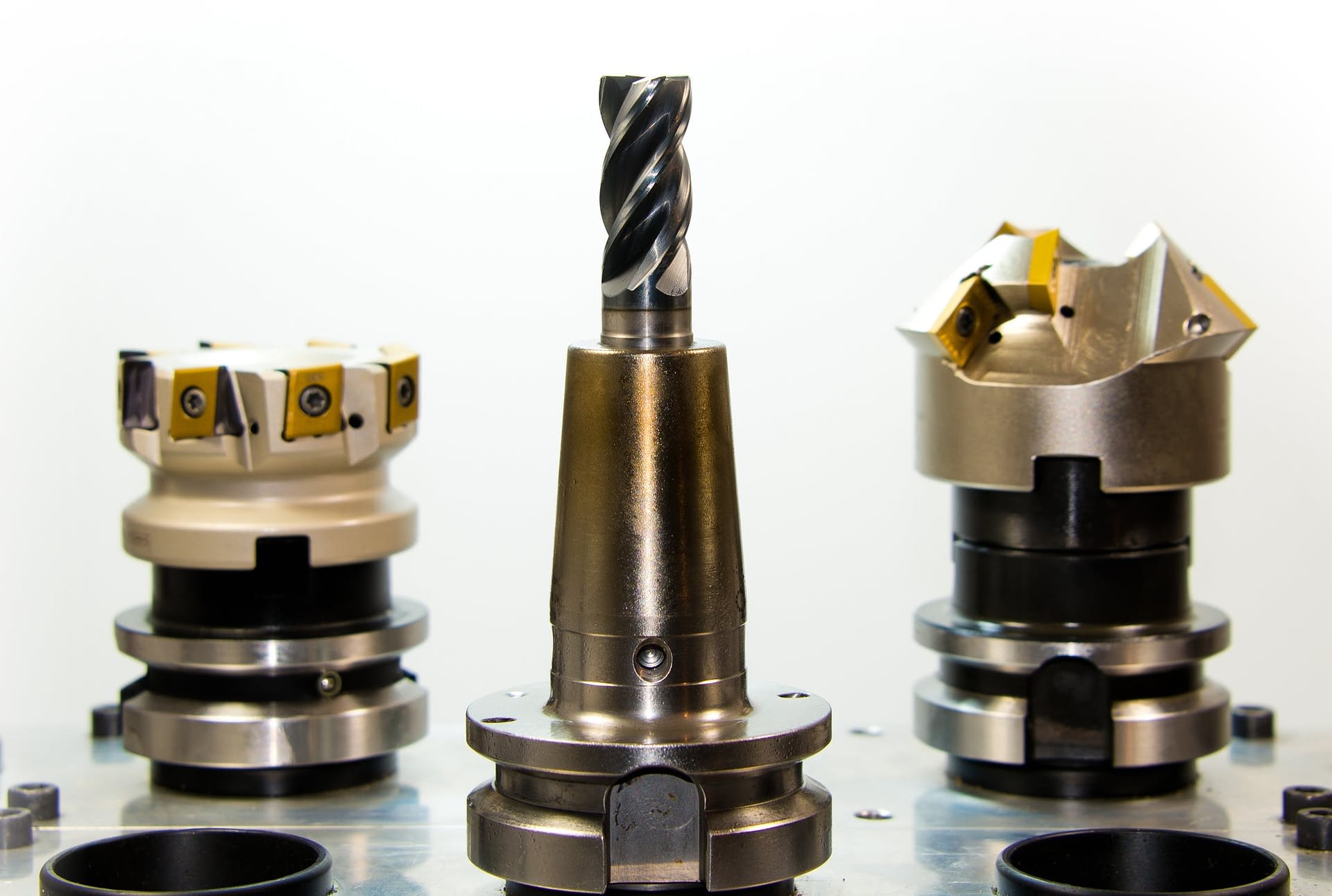 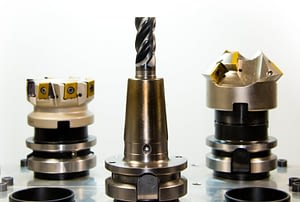 During a time of increased creativity and technological advances, two machines are in the forefront of what is being dubbed as the ‘maker’s era’ – the CNC router and the 3D printer.

What many may not know about these two pieces of technology is that, instead of directly competing with one another, they actually compliment each other. From prototyping to producing highly intricate parts, these two workhorses make it possible for small and large manufacturing companies to serve their customers in ways that may have seemed impossible two decades ago.

What is CNC Routing?

CNC Routing – also referred to as CNC machining – is a subtractive form of machine sculpting. The machine itself is comprised of a router spindle mounted to a chassis capable of moving across an X, Y and Z axis. The router’s movement is controlled by a computer system.

The sculpture being carved stems from a 3D model designed in an appropriate 3D design program. The model can be almost anything – from a guitar body, to a cabinet door! The 3D model is translated into g-code, which holds instructions that tells the router precisely where to move. Other information included in the code includes bit type and the required speed.

What is 3D Printing?

3D printing achieves the same outcome as CNC machining, however ‘builds’ a product layer by layer instead of carving away material to create the final outcome. 3D printing uses mostly plastic and metal materials, which are heated until soft and malleable. The softened material is funnelled through a tiny nozzle that moves back and forth across an X, Y and Z axis, creating a 3D model from the ground up. As such, this process is called ‘additive’.

Like the CNC router, a 3D printer is controlled by an operating system that tells the nozzle where to move, how fast to move and how much material to deposit.

What are the differences between CNC machining and 3D printing?

As already identified, the main difference between the two types of technology are apparent – CNC machining carves away existing material, while 3D printing builds a product by printing layers of heated material. However, there are also significant differences between the two processes that relate to production and application – from resolution to volume, to material limitations and safety.

CNC machining primarily carves wood and metals, however is commonly used with CNC-friendly plastics. In relation to wood, CNC routers can handle all soft and hard woods. With metals, it is mostly used on softer aluminium. In saying this, some water-cooled units can carve steel sheets.

3D printers primarily use industrial-grade plastic. The plastic is in wire form and is wrapped on a spool, which is then fed into the nozzle. Metal spools are also available, with wood filament spools able to give the final product the appearance of wood.

Some micro bits allow CNC routers to carve fine detail up to 1/64 of an inch, however the most common production resolutions stop at 1/16 of an inch.

Additionally, SLA 3D printers are able to reach resolutions of 25 microns, which is much smaller than a human hair. This degree of resolution is incredible, making 3D printers appropriate for intricate machine parts and surgical tools.

The intended use of a CNC-machined product or 3D printed product varies depending on the material used and the resolution required. For example, CNC routers are best used for objects that don’t require extremely fine detail – such as furniture and automobile parts. Because a 3D printer can reach resolutions finer than a human hair, it is best used across applications that require high precision. Additionally, because it can use heated metal, it can be used for products such as appliance parts, medical devices and tools.

Both CNC machining and 3D printing can be scaled for production, however a CNC router is best for mass produced products as the routers can move much faster and the materials commonly used are less expensive.

The primary limitation of a CNC router is the types of shapes that can be carved. For example, a typical three-axis router can carve left and right, as well as up and down. Angles are possible, however 3D designs that have interlocking angles or intertwined angles are more difficult to achieve. A 3D printer however, can products almost anything. One of the most impressive achievements is that it can print pieces with interlocked parts that do not require assembly post production.

Both CNC machining and 3D printing can have a negative impact on air quality. CNC routers tend to kick up dust and must have an enclosure that is able to contain the microparticles from pulling the air. Researchers are also finding that 3D printers also spew micro plastics into the air. At the time, it is unknown how dangerous these particles are. Because of this, 3D printers should always be enclosed. Contact us now for the best plastic engineering solutions. Plasticut can help you with Lexan cut to size, Perspex cut to size, Acrylic cut to size and custom plastic fabrications.